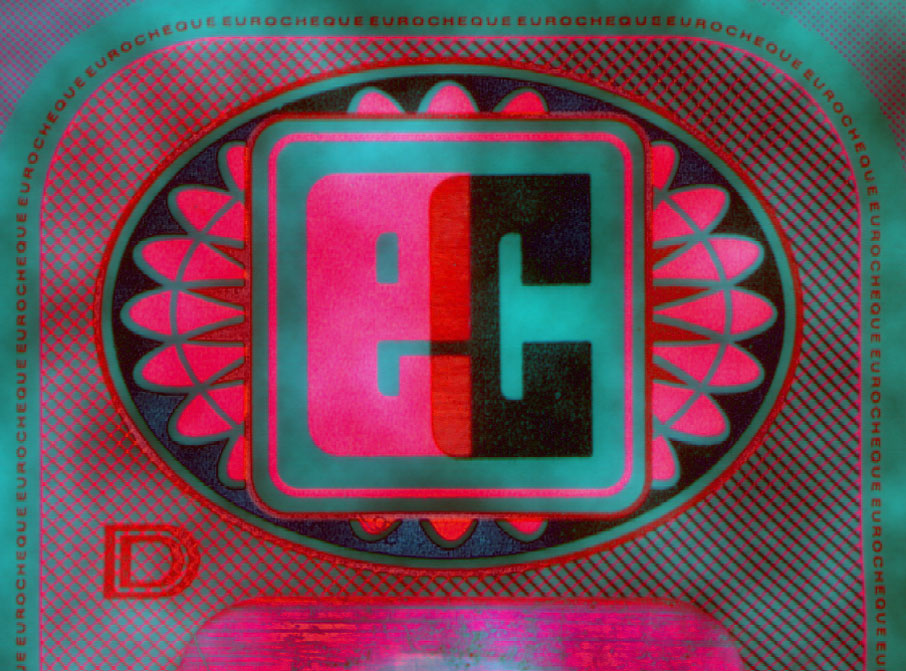 One could say that Joseph Beuys’ benevolent ghost brought these two artists together. It happened in 15 February 1998, at the annual exhibition at the Kunstakademie in Dusseldorf, where Beuys, the shaman of the Lower Rhine once taught during the 1970s. The famous action in which he explained his paintings to a dead hare might have been the impetus for a conversation in which Nina asked Torsten to explain his paintings to her. But Nina didn’t have a hare. Instead, a frozen chicken was used, bought from a fellow artist at a price of 5 Deutschmark. Since that moment, everything has been clear for the two of them, in terms of art as well as life. For two and a half years, Torsten and Nina (nee Tangian) have been a couple. They have also been painting together. But what unites the two students of the Dusseldorf Kunstakademie is far stronger than that spirit of cooperation which once brought together Picasso and Braque.

In many of these images the use of colour is largely intuitive. In their common paintings, signs and patterns, abstraction and decoration, gestures and sensual moments melt into one another. The two young artists do not make use of any one consistent style. Abstract motifs are overlapped by signs and blotches, all of which bleed together. The multi-layered application of colour in oil, acrylic, pigment, metal-paint and oil-pastel, results in interesting textures. Sometimes paint is applied gesturally in manipulated “drips”, flowing out into veined, web-like patterns.If one looks to the past for comparisons, one might say that these abstract images with their finely veined, coloured surfaces, are not dominated by the painterly radicalism and the gestural speed of a Jackson Pollock.

Instead, one could find Jung’s painted dreams, Gustav Klimt’s love of ornamentation, the intricacy of the Pre-Raphaelites, or the seductive surrealist plasticity of Max Ernst. In confronting abstract expressionism, pop art or geometric abstraction, Torsten and Nina Romer also draw upon contemporary visual and auditory experiences, such as techno-culture, digital images, graffiti, oriental ormentalism, psychedelic and new age painting.

A current series of paintings (above) is centred around the contemptible plastic lucre of the “EC” symbol. The traditional medium of painting pays tribute to “electronic cash”. In these images, cultural codes are melted into signs, omaments, and fields of colour with their own, subversive charm The aesthetisation of logos, brand-names and products is paroclied.

At present, the artists are working on a new series of paintings, playing with signs that signify their names. Here they create a two-fold iron :which can be seen as a further developrent of the EC series. While the art world might often try to conceal its own mechanisms of “branding”, every artist wants his/her style (or lack of) to be recognised as a type of brand or trade-mark. These new paintings resemble fragments of surfaces which have been often graffitied over and cleaned. In them, the artists establish their territories which always overlap.